A Hidden Element of the Overdose Epidemic 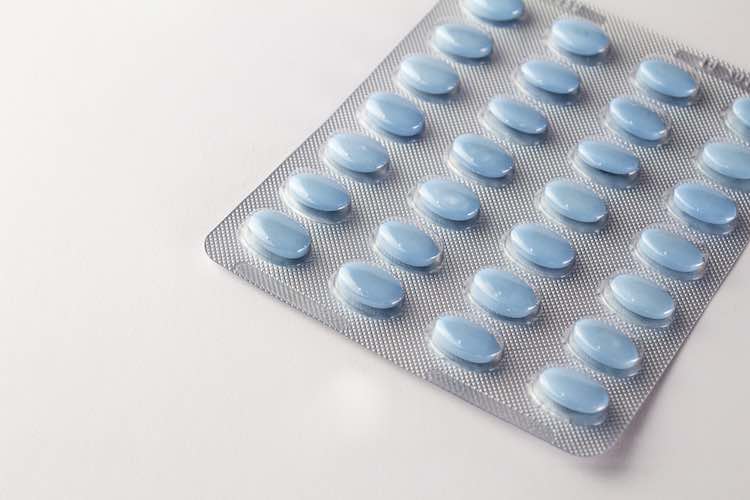 (CNN) Doctors have been increasingly prescribing benzodiazepines, also known as “benzos,” in recent years. Looking at data from 2014 to 2016, new research found this class of central nervous system depressants was prescribed at about 65.9 million office-based doctor visits. That’s a rate of 27 annual visits per 100 adults.

The research, which analyzed data from the National Ambulatory Medical Care Survey, was published on Friday by the US Centers for Disease Control and Prevention.

Benzodiazepines such as alprazolam, diazepam and lorazepam can be helpful when taken on a short-term basis. Doctors often prescribe them to relieve acute anxiety, agitation or to help someone sleep. Taken over the long term, they can become addictive. In older adults, the drugs have been shown to increase the risk of falls, cloud judgment and impair memory. There is an increased risk of hospitalization and death for people who take benzos, particularly if they are taken with an opioid.

Despite the risks, among the doctor visits at which benzodiazepines were prescribed, approximately one-third involved an overlapping opioid prescription at a rate of 10 annual visits per 100 adults from 2014 to 2016. That prescription combination increased from 0.5% of doctor visits in 2003 to 2% in 2015.