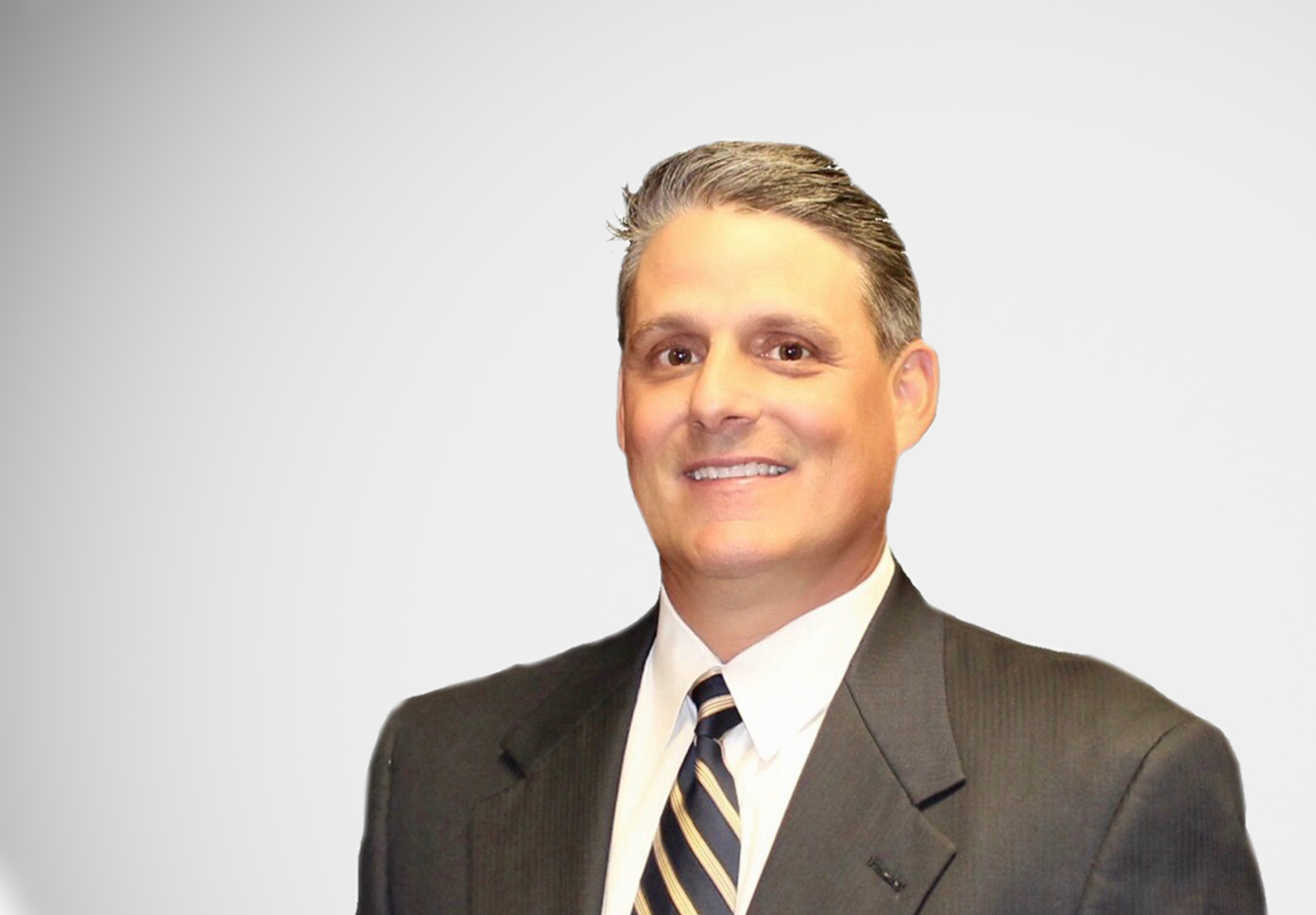 An Abilene man became a local hero this past Saturday when he retrieved two boys from a very cold sillway.  Vince Viola went fishing Saturday with his daughter.  What he caught, instead of fish, were two boys who had fallen in the water.  Viola is being called a hero after jumping into a spillway in the Fairway Oaks area to pull out a boy he believed to be 11-12 years old and another about 5 who twice went under the water that he estimated to be 12 feet deep.  With the help of his daughter and a girl he believes to be the sister of the youngest boy, plus golfers who came to help, the boys were rescued and Viola himself, exhausted from his effort in cold water, pulled to safety.

Viola, a physician assistant for 28 years and currently with Integrated Pain Associates, credited his cold-water training years ago as in the Army Reserve in Washington state. His only thought as he sprinted to help the boys after hearing the girl with them scream for help was to prepare himself for the shock of the water.

Relating his story Sunday to the Reporter-News, Viola knows only that the boys were safe after their ordeal. He believes they live in the area, and went home. He was unable to follow them because he was recovering from being in the water and then being pulled from the concrete spillway by the golfers, who used golf ball retrievers to get him out.

Viola and his 13-year-old daughter, Kaitlyn, had gone to what Google maps calls a reservoir at Fairway Oaks, in southwest Abilene. There is a spillway near Woodlake Drive, Viola said.

They were “testing” new fishing gear, a Christmas present for her, about 2 p.m.

Viola is not sure what the three youngsters were doing near the spillway, where there is a chain-link fence serving as a safety barrier.

The Violas vaguely were aware of the youngsters’ presence.

He said the youngest apparently had fallen from the edge, and the older boy went in after him.

The Violas were alerted to trouble by the girl.

“I hear the the little boy’s sister screaming ‘He’s drowning,'” Viola later recounted to his friend, Dr. Dan Munton relayed to the Reporter-News. Viola estimated he and his daughter were about a quarter-mile away.

“I took off running,” Vince Viola said. He knew he had to go in to help, so he shed his heavy sweatshirt.

“The water was very, very, very cold,” he said. He said he had been to the same spot about 7 a.m. after getting coffee. There had been ice.

The low temperature Saturday in Abilene was 28 degrees.

Later, his daughter told him she heard her father “gasp” when he hit the water.

“I just knew this … I was going in and those kids were coming out,” he said.

He got to the older boy, who “grabbed me by the neck,” Viola said.

He could not see the younger boy at the surface.

“I had nothing to hold onto,” he said.

He treaded water, reaching with one hand to find the younger boy.

He estimated the boy had been the water at least 2-3 minutes, and knew enough medically that he had to hurry.

“It’s real tough being in the water that long,” he said.

Finally, he located the boy and “I pulled him up by his hair,” he said.

But how to get them out of the spillway? Viola estimated the incline at 45-50 degrees.

The two girls, he said, formed a human chain. The younger boy was pulled first to safety, then the older boy.

“By that point, I’d been in the water 3-4 minutes. My hands and arms were frozen,” said Viola, who knew he had to have help getting to safety.

He was able to find something to stand on with one foot, but he’d slip trying to do more on the algae-covered landing, he said.

Then came more help, summoned by his daughter. Golfers on the nearby No. 17 hole motored in carts to the site and pulled the right club from the bag.

“It took two ball fetchers and four guys to get me out. They had to pull hard. I wouldn’t have had a chance.”

He rid himself of wet clothes and advised the older boy to do the same, then get home to warmth.

In retrospect, the training he had decades ago kicked into gear. He had combat medic training in the late 1980s, then river cold water training.

He remembered asking those with him during the training if they ever had been in cold water. He had, falling through the ice playing hockey while growing up in northwestern Pennsylvania.

“It’s a miserable experience,” he remembered telling them. “It will take your breath away.”

You cannot panic, he told them. And himself Saturday.

“You absolutely cannot panic,” he said. “Thank God I didn’t.”

He doesn’t know the whereabouts of the boys but was going to check Sunday.

He only remembers telling the older boy to shed his wet clothes, socks and shoes. The air temperature was 50 or so degrees at mid-afternoon, he estimated.

“I couldn’t do anything else,” he said. “I was red as a lobster. One of the golfers gave me a towel.”

Viola was quick to credit all those who helped — the older boy who went in after the young boy, the two girls who helped get them to safety and the golfers who did the same for him.

Greg Jaklewicz is editor of the Abilene Reporter-News.